“You know what, you are kind of skilled for a girl !”

I am quite confident that I am not the only one having to deal with this kind of thing. I know that some of you might recognize themselves through my words, unfortunately.

My penchant for so-called “masculine” areas

Since I was little, I was interested in what we say, the “male domains”.

I started with football, then I did a technological bachelor’s degree in which we were about 4 girls for 70 boys, then studies senior in software application development.

The least I can say is that criticism from a small bunch of those guys was more than usual. But I have always felt, in all these different areas, having to constantly justify myself on my skills, having to do more than a boy, every day, to be taken seriously. I thought that starting in the professional world, which is more exciting to me, these problems would disappear. I was very naive.

The quota system, among other pettiness

“Hey Myriam, do you know the quota system? In fact, they were looking for strangers and girls and you are both, it’s crazy huh! “

At that time, I realized that it was the beginning of a very long time to spend with this kind of people. I decided to no longer take into account these pests and play the strategy card, responding only calmly and with a certain confidence. So, I was often entitled to the nickname “wild”  because I don’t let anyone disrespect me. And again, a woman who does not let anyone disrespect herself be is”a savage”, but what about a man?I had the opportunity to talk with some girls who told me about the problems they were experiencing every day. You’re probably wondering, “Why are not they leaving?” and I will ask you in return, “Why would they leave?”

Most of these girls think, even now, that anyway being surrounded by malicious people is a foregone conclusion and I say NO!

Do not be afraid to look for something better. Especially if you are on the verge of a burnout. When you no longer have the strength to go to work.

“Given the dress you wear, do not be surprised if we jump on you …”

Some people often made me thoughts on my way of dressing “too sexy” or “pajamas”. But I have rarely heard two men do the same thing between them … Why? Guys, just like you, I come to work to do my job and not to look pretty in the office, in order to motivate you during the day. I do not have to please you. You do not have to think about what I am wearing as long as I respect the rules.

“Can you bend over a little more?”

“You know next time, I’ll put a mirror on my foot, so I can put it under your desk when you wear a dress”

Rely only on yourself

Some people have no limit or respect. Complaining about harassment is not easy. See the manager who told me that he would solve the situation, a few days ago, laugh on top of his lungs with the “stalker”, is even less easy. Continue to suffer from inappropriate remarks, is even harder! But when we “dare” to defend ourselves, we end up with this kind of comments:“A woman’s place has never been behind a computer, but behind pots or a broom.”

These comments are not already heavy enough to their liking, I learned that some guys are having fun by doing some sort of rankings, I quote, “the sexiest girls”…I repeat that I do not, of course, make any generality!

Ladies, trust yourself, surround yourself with good people, you are not alone and there are more people who can help you than you think.

Fortunately, I had the pleasure of meeting great people (women and men) who supported me, trusted and respectful people.When I decided to leave my old job. I knew that I would not want to join this type of “big” company anymore. I was looking for a place to work where I could evolve and grow. Wanted to find something who would make me happy to get up every morning. I didn’t want to be scared to hear dirty comments about me. I quickly realized that making money was no longer the only important criterion, so I directed my research in this way.

I am currently working in a great place that promotes mutual respect and openness. Exit sex differences, here I am a developer, among other developers.Yes, these kinds of places are real!I was lucky to be educated by parents who told me not to doubt me; I am a strong and fulfilled woman and I am not afraid to say it.

Man, Woman or Non Binary, never let anyone make you doubt yourself.

You know your worth, you know your skills and it is because of that you will be able to move on and grow.

My cosplay adventure: the beginnings! 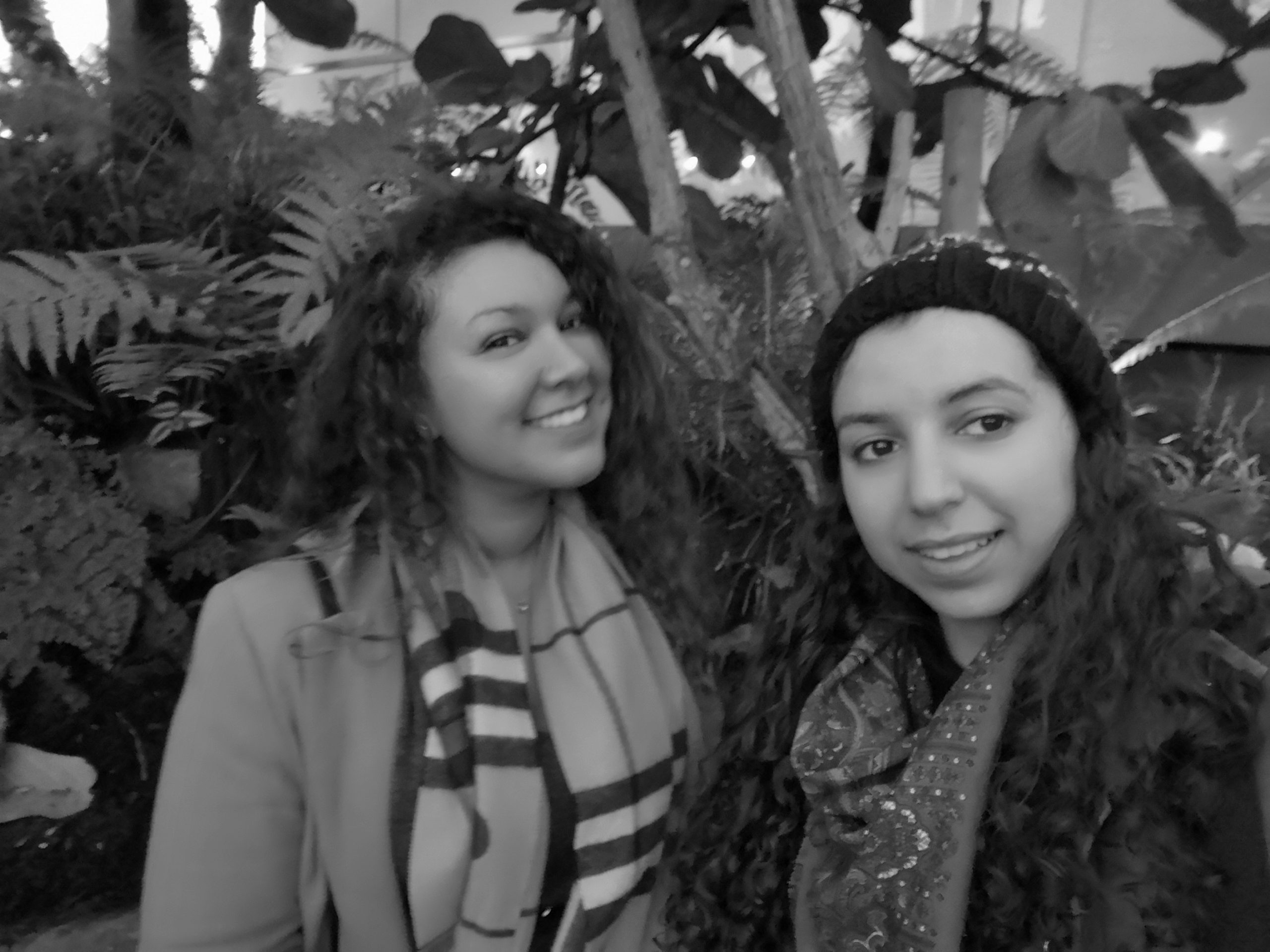 We are two sisters, Sophia & Myriam. Two passionate about life, with lots of ideas in mind.

We use cookies on our website to give you the most relevant experience by remembering your preferences and repeat visits. By clicking “Accept All”, you consent to the use of ALL the cookies. However, you may visit "Cookie Settings" to provide a controlled consent.
Cookie SettingsAccept All
Manage consent

This website uses cookies to improve your experience while you navigate through the website. Out of these, the cookies that are categorized as necessary are stored on your browser as they are essential for the working of basic functionalities of the website. We also use third-party cookies that help us analyze and understand how you use this website. These cookies will be stored in your browser only with your consent. You also have the option to opt-out of these cookies. But opting out of some of these cookies may affect your browsing experience.
Necessary Always Enabled
Necessary cookies are absolutely essential for the website to function properly. This category only includes cookies that ensures basic functionalities and security features of the website. These cookies do not store any personal information.
Non-necessary
Any cookies that may not be particularly necessary for the website to function and is used specifically to collect user personal data via analytics, ads, other embedded contents are termed as non-necessary cookies. It is mandatory to procure user consent prior to running these cookies on your website.
SAVE & ACCEPT